Sell value, not time. It’s a mantra I’ve been hearing from agency mentors for the last seven or eight years. It’s not a new idea – back in 2008, Coca Cola introduced a model to price deliverables based on historic data and their perceived value. Other brands… 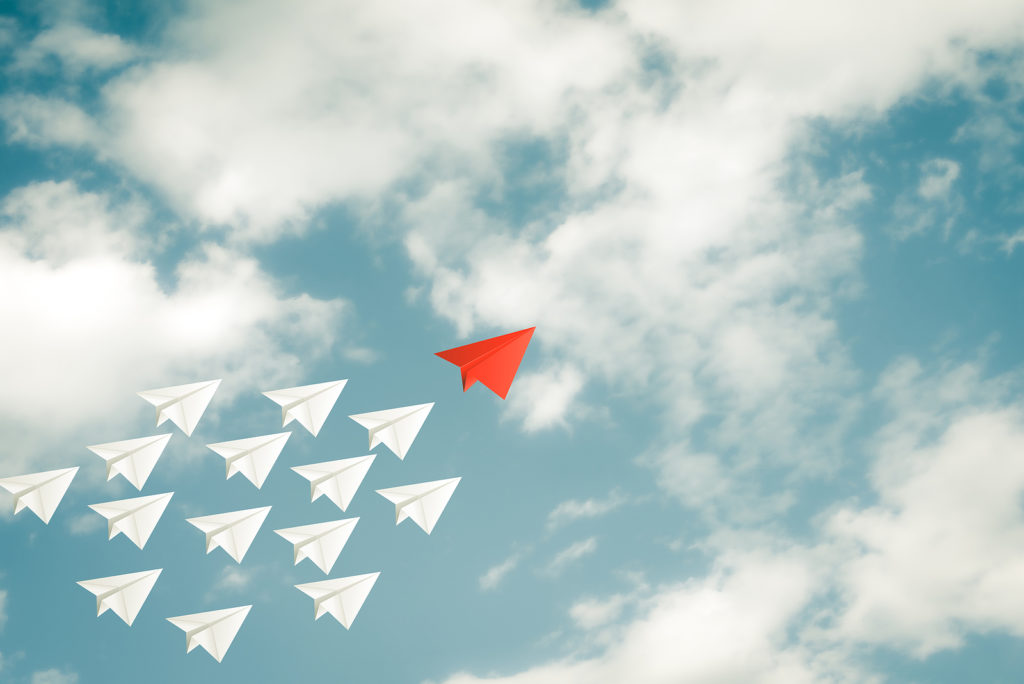 Sell value, not time. It’s a mantra I’ve been hearing from agency mentors for the last seven or eight years. It’s not a new idea – back in 2008, Coca Cola introduced a model to price deliverables based on historic data and their perceived value. Other brands followed suit in the years to come. Now Unilever, Nestle, adidas, Diageo and more are moving towards a model of buying things rather than hours.

When you think about it, selling hours is nonsense. There’s no connection between the price of an hour and the value of the work that can be created in that time. A senior copywriter can spend an equal amount of time on two different tasks and the value of those two outcomes can be worth a difference of thousands.

It’s a model increasingly favoured by brands because it focuses on the quality of what’s delivered and the value to their business, without ambiguity. For agencies, it’s the key to unlocking a huge potential uplift in profitability and a more efficient way of giving clients what they want.

For years, we’ve seen agencies try to maximise margin by selling hours and then focus on being super-efficient in delivery. The challenge they face is in the inevitable scope creep and over-delivery against the original statement of work. Vital components get forgotten and then added in later, clients make changes while work is in progress, new bits get added. All of a sudden, you’re a million miles from the original plan and a healthy profit forecast has been squeezed to beyond tenable.

Can a deliverable based pricing model offer a strong line of defence?

Agencies are catching on to the idea that ‘productising’ makes it easier to scope out a job and attribute the right tasks and components to get it done. It also gives clients that most elusive and fundamental element during the pitch – something tangible to say ‘yes’ to.

Productising, or selling deliverables is also a massive win in the battle to keep profits comfortably within the safety zone. In an increasingly competitive marketplace where ruthless procurement departments hold every hour they buy to account, a deliverable pricing model offers a strong line of defence. Agencies I know who focus on selling things rather than time have been able to focus on the value of what they’re delivering rather than the value of the hours. They also found that clients were happy to pay and no longer disputed the type or quantity of hours they were buying.

What is the impact of underestimating deliverables?

Most importantly for agencies, selling deliverables makes the whole issue of pricing way more accurate and consistent. What we at The Virtu Group know, based on data from hundreds of agencies globally, is that agencies are routinely underestimating work by between 11-26% against what actually gets delivered. That’s a staggering amount when you consider the impact that has on profitability. McKinsey wrote in 2003 that increasing pricing by 1% can generate a profit increase of 8%. Brutally, this rule swings equally in the other direction – dropping pricing by a percentage point will see profits plummet by 8%. Put simply, getting your pricing right is an absolute game changer.

For agencies, establishing a library of deliverables and a standard framework for pricing brings the entire process of job scoping out of the dark. It removes the inconsistencies and guesswork that often characterise job estimating. It means agencies get it more right, more often, from the beginning. It creates a platform of respect and understanding between agencies and their clients where the value of work is the common focus.

If you’re ready to make the shift towards deliverable-based pricing (or you’re already nailing it) speak to us about how Scope can offer you a framework for more accurate, consistent and efficient estimating and budget management, supported by real industry price benchmarks. The Top three reasons I moved from agency life to a tech SaaS platform. And why you should consider it now too.

“…I bring a unique skill set, a different perspective, industry experience, passion and the belief

Rolling out a new system in your agency? Make it a shared implementation.

At Scope we trust in a shared implementation methodology. This is why. Having worked for a few tech businesses, the first back in 2005 and more recently, fast forward 15 years, to working at Scope

Jason talking to us about the value of Scope’s deliverable-based benchmark data to Oliver.

Scope is 4 years in the making. It’s based on the number one premise that Excel and Word are not tools to manage global scope of work. That there is a better way. Armed with the want of a better way and driving a better more joined up process between advertisers and agencies- Scope was born.